What’s On The Ballot in Santa Ana 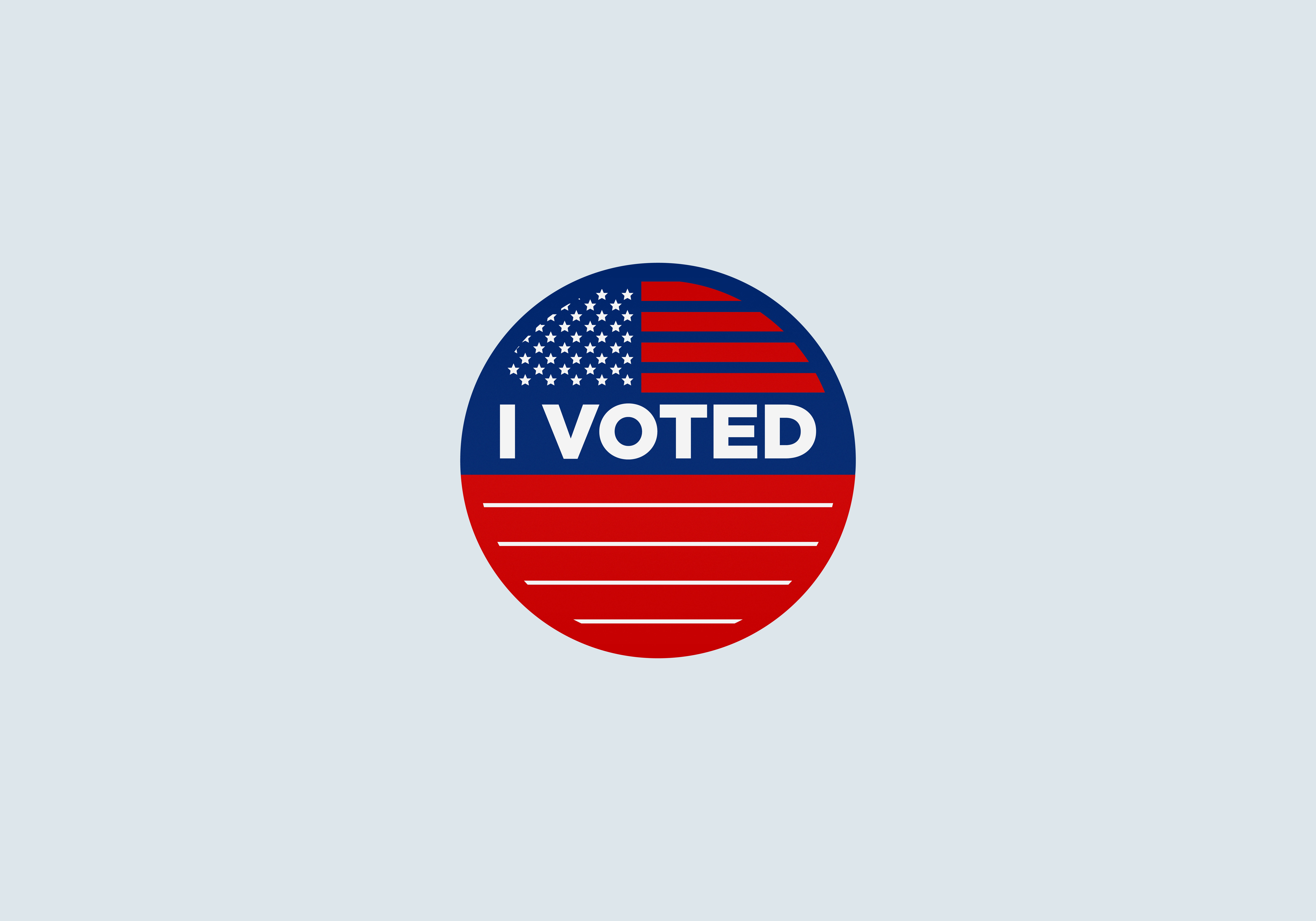 Photo by visuals on Unsplash

On Nov. 3, in addition to the Trump-Biden brawl, seats on the Santa Ana City Council, Orange County Board of Supervisors, and Rancho Santiago Community College District (RSCCD) Board of trustees will be up for grabs, all of which directly impact our lives on a regular basis.

But what do they actually do, anyway? Here’s a breakdown of what each elected official is responsible for in their day-to-day duties.

The mayor is responsible for, first and foremost, supporting their community. It’s the mayor’s job to get feedback from their city and form policies accordingly. The mayor is representative of the city as a whole and is the one expected to clearly communicate what’s going on between residents, other elected officials, and, when necessary, other government agencies.

It’s also worth noting that Miguel Pulido, the current Mayor of Santa Ana, has held the position since 1994 and is the first and only Latino mayor of Santa Ana to date. In 2013, voters chose to impose a mayoral term limit of 8 years, meaning that Pulido has no choice but to leave office this term.

At the city level, seats for the representatives of wards one, three, and five in Santa Ana are also up for election. Santa Ana college straddles the border of wards three and five, and the city has this handy map to check if you live in one of the wards up for grabs.

Two of the most notable duties of city council members are to approve the budget and set taxes within the city. Though boring on paper, those decisions directly affect the Santa Ana community.

The city council recently approved its 2020-2021 budget, which allocated $329 million in general funds to agencies throughout the city. Of that, 42%, or $138.4 million was dedicated to the police alone. By comparison, fire, public works, planning and building, libraries, and parks and recreation combined account for 32%, or $102 million.

Orange County Board of Supervisors

Voters in districts one and three will also find options for their supervisor, or county-level representative, on the upcoming ballot.  This includes the cities of Santa Ana, Garden Grove, Tustin, Orange, and Irvine among others.

The county board of supervisors fills in the gaps that city councils don’t, or can’t cover. The board deals with things that impact multiple cities, like approving the budget for services provided by Orange County Fire Authority, the Sheriff’s Department, and approving county-wide ordinances. They’re also responsible for holding public hearings to decide the fate of any county-owned property.

Orange County Board of Education

The board is in charge of offering supportive services that help students with disabilities transition from high school to college, making sure teachers are keeping curriculum consistent with current information, providing those teachers with the technology and training they need to do their jobs effectively, providing services and programs to help increase college readiness and success for all students, and representing the interests of those communities of students in matters with the higher-level government.

Keeping with the theme here, they too have the power to approve the budget for Orange County schools, which serve nearly 500,000 students collectively.