This Isn’t What I Signed Up For 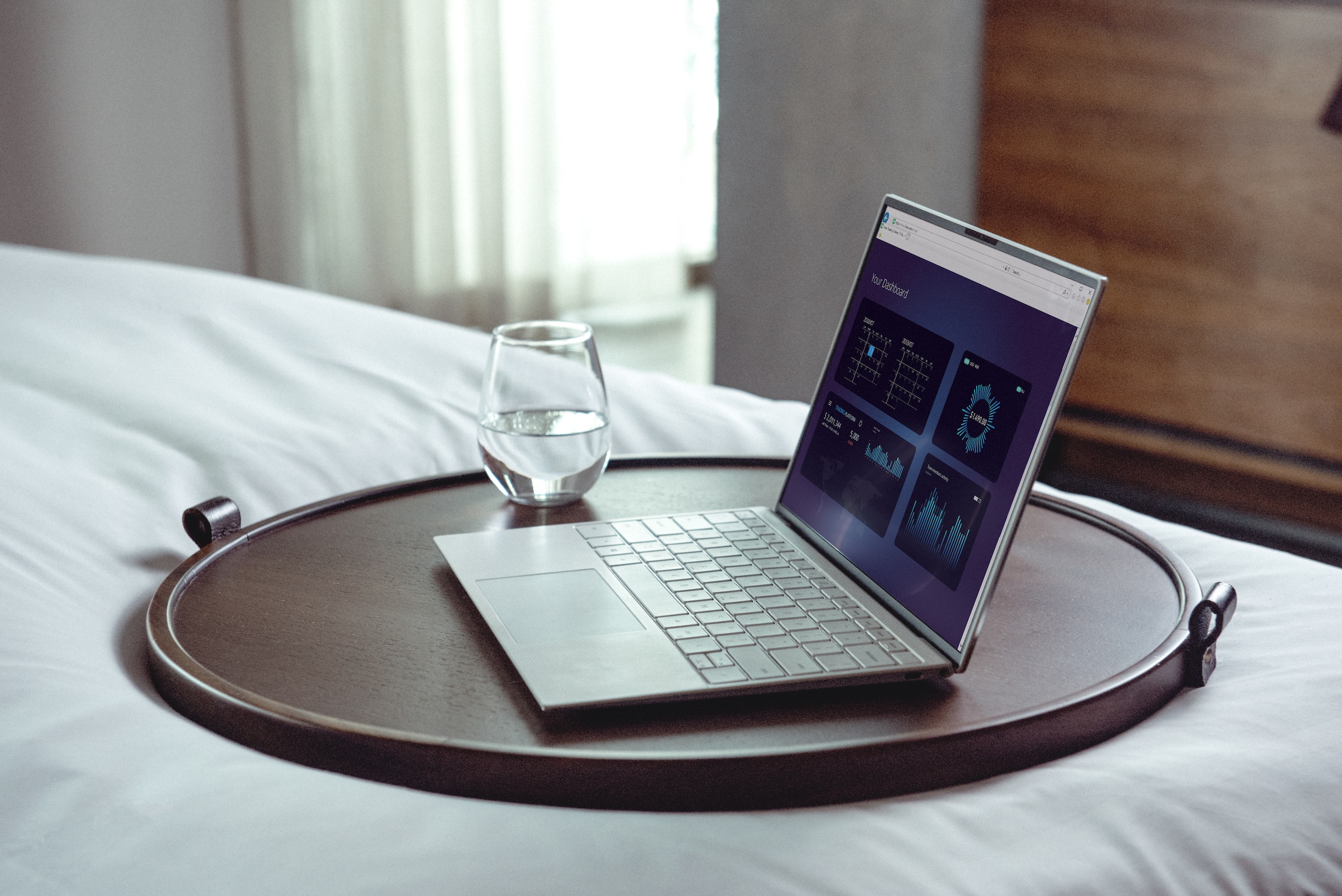 Photo by XPS on Unsplash

Quarantine wears on and I notice myself saying “I’m going to make the most of this downtime” far less frequently, and “This isn’t what I signed up for” moreso.

As of this writing, we are on day 132 of the “two week” COVID shutdown. Because of the sheer selfishness and immaturity of an alarming number of people in this county, the brief breath of fresh air that came as we progressed rapidly from phase one to phase three, has been revoked, putting us back in exactly the kind of time out you would expect for toddlers throwing a tantrum.

I’m married, have three children under 10, and we’re currently living with my parents and sister while waiting for more permanent housing.I’ve battled bipolar disorder that leans heavily towards the depressive side of the illness for two decades, as well as anxiety.  Oh, and I’m a full-time student here at SAC, so there’s that.

I’ve been married for 11 years, so it’s been a while since we said our vows, but I’m like 99.9% sure that while “in sickness and in health” was there, “and in quarantine” was not. While I’ve been at home with our 3 increasingly hyper and unruly children, he’s still gotten to go to work. I’m thankful we still have an income, but I am so resentful that he not only gets to leave the house for hours a day, but also that he gets to go home from work. When he leaves for the day, no one continues to ask him to do his job. He gets to clock out for the night. I, on the other hand, am on call 24/7 and don’t have the option to go home or take a day off. This is not what I signed up for. . .

Don’t get me wrong, I love my kids, but having said that, they are pretty much the only ones I like. I never imagined myself as a mom. The idea of a global, seemingly endless, quarantine quite frankly, was not a scenario I had anticipated when the topic of children came up with my husband. . If I had, I probably would have pushed harder for dogs instead. No, no, I’m just kidding…ish.

As an introvert, being confined to a fairly small house with seven other people, three of whom are endlessly pawing at me, climbing on me, and whining about how bored they are, plus having nowhere in the house that I can have any alone time to recharge (or cry tears of rage-y frustration), nowhere to leave the house to get space, and no idea when it will end is pretty much my personal hell. When we moved in, I had the drives to and from class, Disneyland, and a myriad of other options to get my “me time”. This is not what I signed up for.

While I understand the need for virtual classes, and would never want to risk a teacher’s life,  unlike most of the kids in their district, it isn’t as simple as just logging them on to Google Classroom, then sitting back reading a book as their teachers do their thing. My kids get speech and occupational therapy, the younger one also has a behavioral therapist, each has a dedicated aide to help keep them on track in class, and since they’re in first and fifth respectively, there’s no chance of them being able to be in a combo class together. I’m now expected to essentially do the job of nine people, trained in five different specialties, none of which I am qualified to do.

Given the legal requirement that your child attend school from the age of 6-18. It isn’t unreasonable to expect that schools would, you know, be open. Again, this is not what I signed up for.

When I started Santa Ana College, it wasn’t my first foray into higher education. In fact, I had tried twice before at Santiago Canyon College and later, Fullerton College. SCC was pretty much Villa Park High School with ashtrays, and I got kicked out of VPHS my sophomore year. Needless to say, I didn’t really fit in there, and honestly,at 18 and fresh out of high school I had no idea what the hell I wanted to do with myself anyway.

When I tried my luck at Fullerton several years later I had slightly more direction, but I learned a valuable lesson about myself, I was not made for online classes. Through no fault of the professors, staring at a screen clicking my way through module after module was about as tedious as visiting the DMV without an appointment. Discussion boards with their repetitive “ post your response and reply to two classmates” format, regardless of subject, got mind-numbing really quick.

When I enrolled at SAC, I purposely avoided any classes that were online or hybrid classes because I knew I wouldn’t do well. Abruptly being switched to online only, especially after only a day prior being told by the administration that the school would be remaining open, was not what I signed up for. Literally.

So if you’re reading this and are feeling exhausted, overwhelmed, or frustrated that the proverbial shit has hit the fan and are feeling guilty or selfish that you’re mad things suck right now, don’t worry. You aren’t alone. This isn’t what any of us signed up for, and you’re right, it blows.