Santa Ana Election Round Up 2020 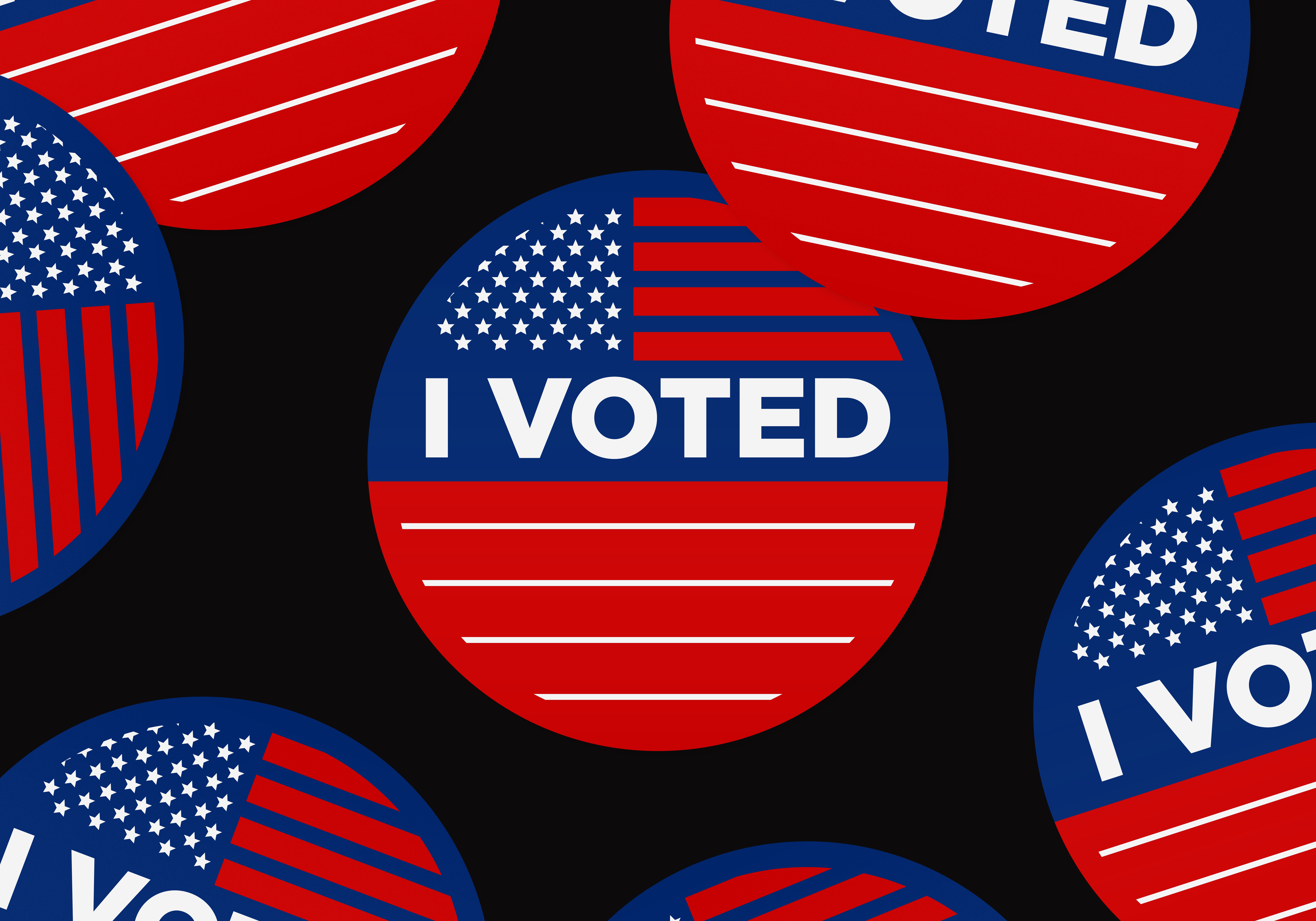 Photo by visuals on Unsplash

Early results are in for the 2020 election, not just for president, but also for many local seats as well as several ballot measures to change California’s laws. Though some ballots are still being counted, here’s a breakdown of what changes will most likely be coming to Santa Ana, and what’s staying the same.

David Crockett who was born and raised in Matewan, West Virginia, location of the legendary Hatfield-McCoy feud, beat out Brett Elliott Franklin and Samuel Ulloa to replace Claudia Alvarez as trustee for area 5.

Arianna Barrios, current Clerk of the RSCCD board, won her race for representative of district 1 on the Orange City Council.

For the first time in 26 years, Santa Ana will have a new Mayor. Current city council member Vincente Sarmiento has won against Current RSCCD board president Claudia Alvarez and two of his former council mates, Cecelia Iglesias who was recalled in March largely due to efforts by the Santa Ana police union, and current councilmember Jose Solorio who represents ward three.

Current president Rigo Rodriguez, current clerk Alfonso Alvarez, and member Carolyn Torres will all retain their seats on the board.

Republican first district supervisor Andrew Do  has defended his seat against democrat Sergio Contreras on the Orange County Board of Supervisors.

Current Chair of the Orange County Board of Supervisors who represents the second district, Republican Michelle Steel, is less than one percent ahead of Democratic challenger Harley Rouda for US House Representative of the 48th district.

Lou Correa, democratic representative of the 46th district since 2017, won more than double the votes of his competitor, republican James Waters.

Prop 14: which would have granted $5.5 billion in funding to the California Institute of Regenerative Medicine for stem cell research has failed, gaining only 45.68% of the votes.

Prop 15: a plan to increase commercial and industrial property taxes as a means of generating revenue for public schools, including community colleges, only received support from 39.2% of voters.

Prop 16: that hoped to repeal California’s Constitutional amendment 209 that prohibited using diversity as a quality in hiring by public entities has also failed, garnering support from just 34% of voters.

Prop 17: which would restore voting rights to felons upon completing their sentence rather than upon completing parole, is still close. Only a 0.6% margin separates them as of noon on Nov. 4.

Prop 18: that would have allowed 17 year olds that would be 18 by the time of the general election to vote in the primaries, has failed by a nearly 30% margin.

Prop 19: allowing seniors, those with disabilities, and those affected by wildfires to transfer their current property tax to a new residence, has failed.

Prop 20: would have reclassified certain “nonviolent” crimes, including date rape and human trafficking, as violent has failed, with only 41.9 % of the votes.

Prop 21: allowing local governments to enact rent control has failed, with 66.44% of voters against the measure.

Prop 22: supported by Uber and Lyft, which allows for exemptions from providing employee benefits to drivers has passed with two-thirds of California voters currently in support.

Prop 23: This proposition would have required dialysis centers to have both; a physician onsite any time treatments were happening and require that centers report instances of infection related to treatments has failed. Over 60% of voters opposed the measure.

Prop 24: will amend consumer privacy laws, taking away a currently existing grace period before penalization of companies for privacy breaches among other strengthening measures. Californians supported the measure with 53 % of voters in the state approving.

Prop 25: would have made California the first state in the country to abandon the cash bail system in favor of a risk assessment system. It failed, with only 39% of voters supporting it.